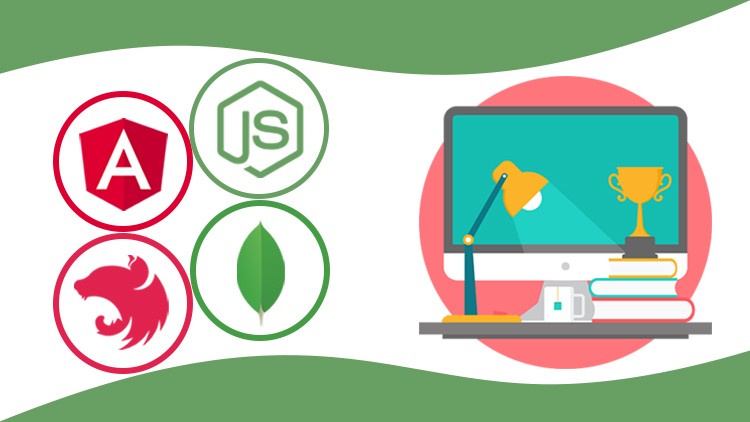 We can use Angular to create powerful frontend web applications powered by TypeScript / JavaScript. What if we can use the Angular knowledge to build backend applications also, here comes NestJS to the rescue. NestJS is heavily inspired by Angular.

Even If you don't know Angular, You should give NestJS a try. NestJS is the most popular NodeJS by github stars this year.

This course takes you from zero to published app, taking a very practice-orientated route. We'll build a quotes app throughout this course, we'll see how we can use Angular Material library, how to fetch and handle user input, how to store data and much more!

We will also see, how we can document our api with the help of Swagger.

And since building apps is only part of the fun, you'll also learn how we can deploy the application we build from Development to Production Envrionment using Heroku, Netlify, Cloud MongoDB Atlas.

What exactly are you going to learn then?

So Let's Get Started.