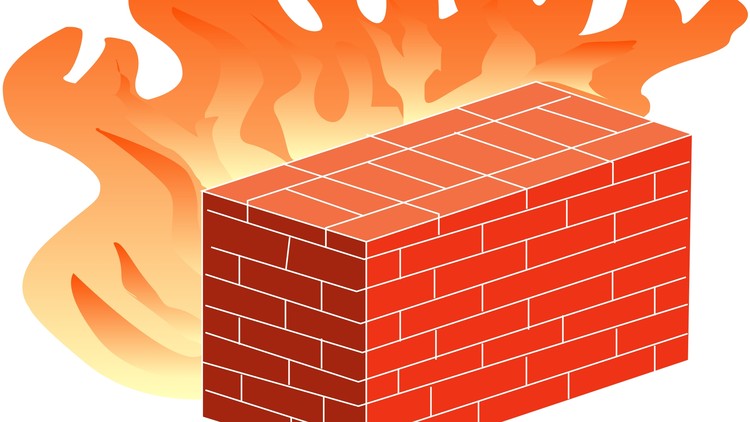 The Python network programming course for network and IT engineers teaches how to perform network scripting and code your own network scripts and  tools using Python and Scapy for different areas like network engineering, network scanning, penetration testing , Protocol testing and packet crafting. Starting from the fundamentals of packet crafting , the course explains how to craft packets with Scapy and how to integrate and automate it with Python to write your own network programs and tools.  The course uses examples and projects where the  actual working of the scripts along with detailed explanation of the code is provided.