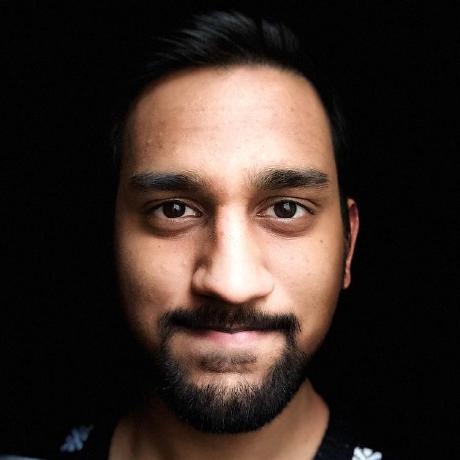 JavaScript
(2020) A webapp that turns your smartphone into a game controller
HTMLJavaScriptCSS
Over the course of two weeks, I was able to come up with a working prototype for turning my iphone into a virtual controller. The app is web-based, so it is compatible with all modern devices that have a web browser.

JavaScript
(2019) A 3D implemetation of regex crossword with a rule-based regex generator
Three.jsCefPython3PythonJavascript
This implementation uses a vanilla python in the back-end with cef-python and three.js for the front-end.

Shell
mergesort in many languages
C++ScalaJuliaPerlGoOCamlRubyJSchemePrologC#KotlinRElixirDartCoqLuaCoffeeScriptTypeScriptCSwiftATSObjective-CTclBrainfuckDAdaHolyCPascalF#HaskellNimPythonRustShellJavaScriptPHPJava

• Revived and revamped the QA infrastructure, both software and hardware, for the DB2 install team. • Authored the automation scripts to speed up deployment of new hardware in various environments using Python, POSIX bash, and Playbook by Ansible. • Wrote a validation failure classifier and tracker from the ground up, to automate and speed up the failure investigation process using fastText and other in-house text classification techniques, all backed by a Django back-end. • Started a side-project on synthesizing audio books by splicing the input text in the right way so the TTS engine creates a flowing audio book. Actively looking for solutions to the problem of pronunciation of names for a better audio book experience • Designed and proposed a transformer-based documentation generator to resolve simple customer issues quicker.